Scribbles from the hand of iky experts 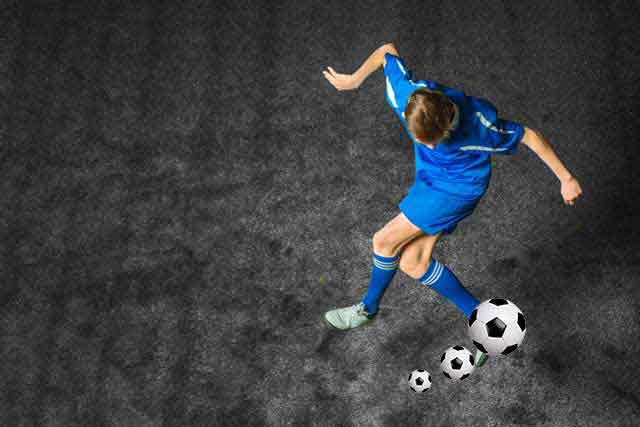 Himanshu has moved from Gurgaon to Noida since his dad has got his transfer after a long wait. IN Gurgaon his circle of friends was huge and his parents rarely ever saw indoors. It was always the football ground where one can ever find Himanshu in. He loved football to bits. The only thing his heart felt heavy about was leaving behind the football ground and his friends whom he used to play football with. In Noida, his parents rented an apartment in a gated community with 1000 flats and he had about four thousand flat mates. Himanshu’s heart craved for the football game he spent his life on in Gurgaon. He asked every other person he saw in his flat if they would accompany him for a football game, he took a walk around his place to see in anyone played football there, he had searched online but he found nothing that quenched his thirst for the football game he wanted to play. His heart was heavy but IKY lightened it up for him. Himanshu’s favourite game on IKY was football and using the geographical search feature, IKY gifted Himanshu with a group of friends who loved to play football as much as he did and took away his heavy feelings of leaving Gurgaon and the football there behind. Himanshu was all that lucky that his group of friends now play football even more religiously than his friends back in Gurgaon. One would even say Himanshu started living in the football ground. He started playing matches, winning tournaments and his small love for a game even became a game changer in his life with IKY and the friends IKY gave him. 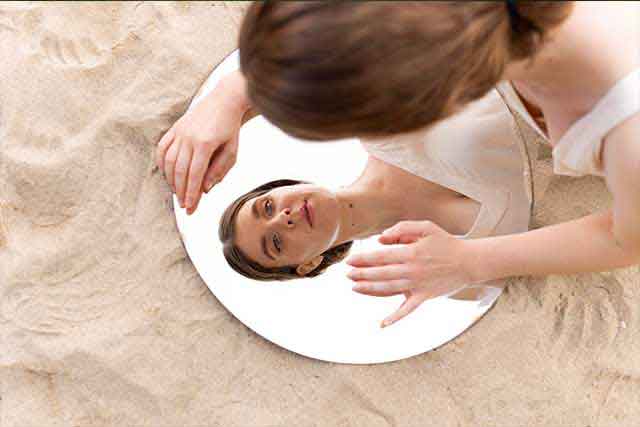 I have always thought, will I ever get to meet a person who is just like me? I love crazy things. People around me always call me crazy for the things I do. To me, it just makes so much sense but is there nobody who gets me? 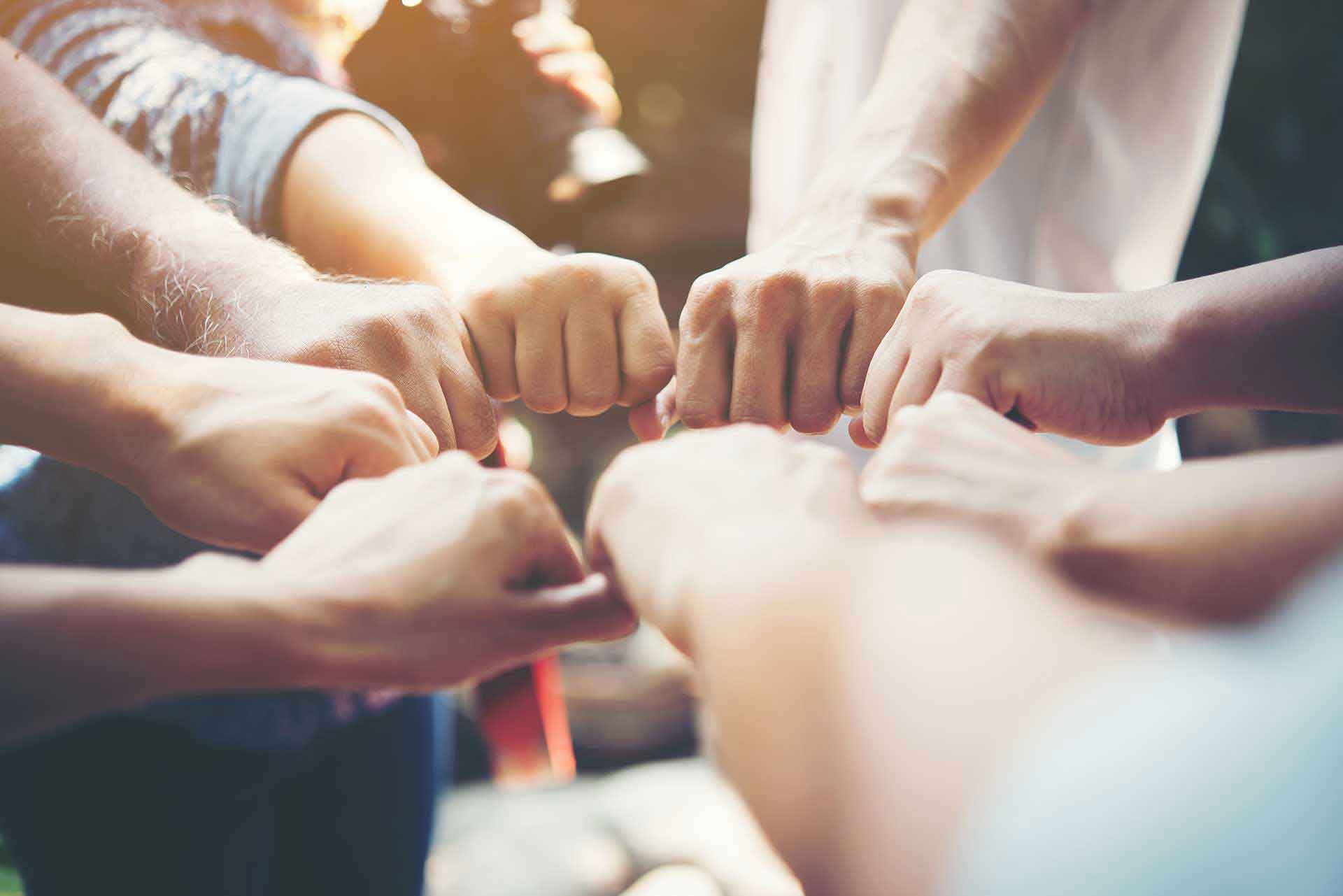 Opposite poles attract each other they say. Don't ...

Some sayings make so much sense in many situations. At some point we just find the most relatable saying and justify our thoughts with it. 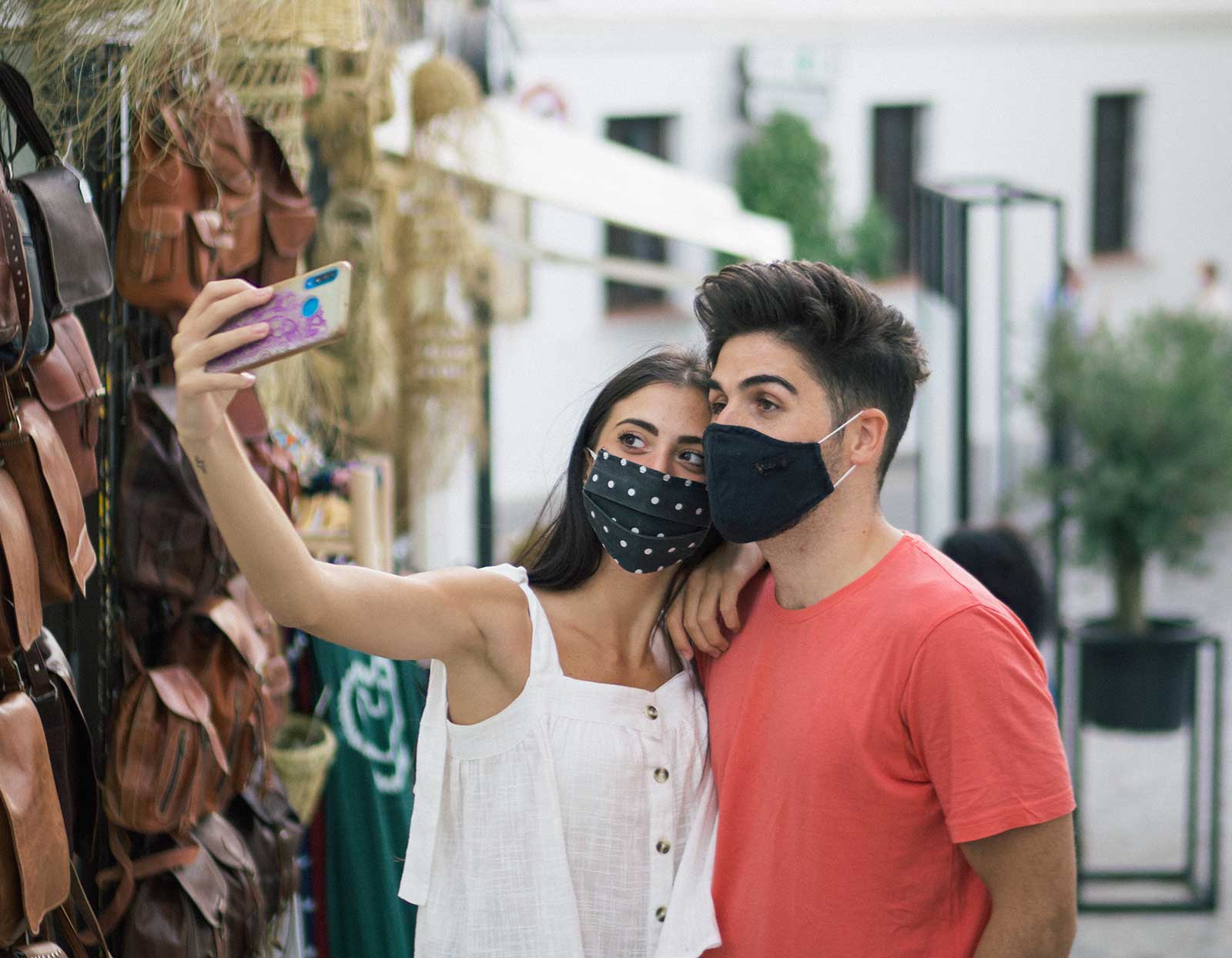 Dating has become a part of the popular culture now where meeting new people and spending time on building relationships has become the new normal. All that we expect from a date is a perfect person who we feel we can connect with. 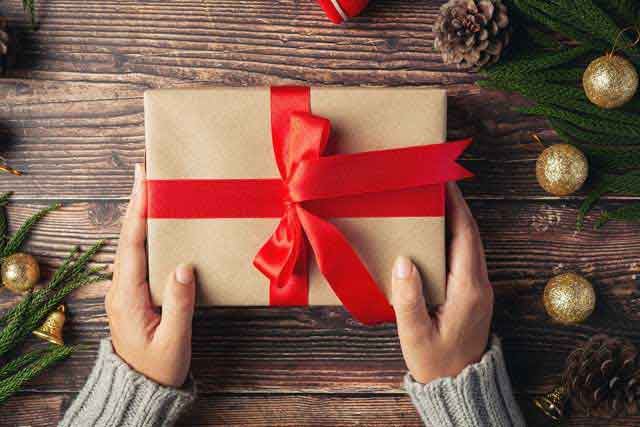 Very often we give presents to people we like. Be it your brother, sister, friend, colleagues, fiance or anybody, we give gifts that really speak of our love for the person and the efforts we take to make the person happy. 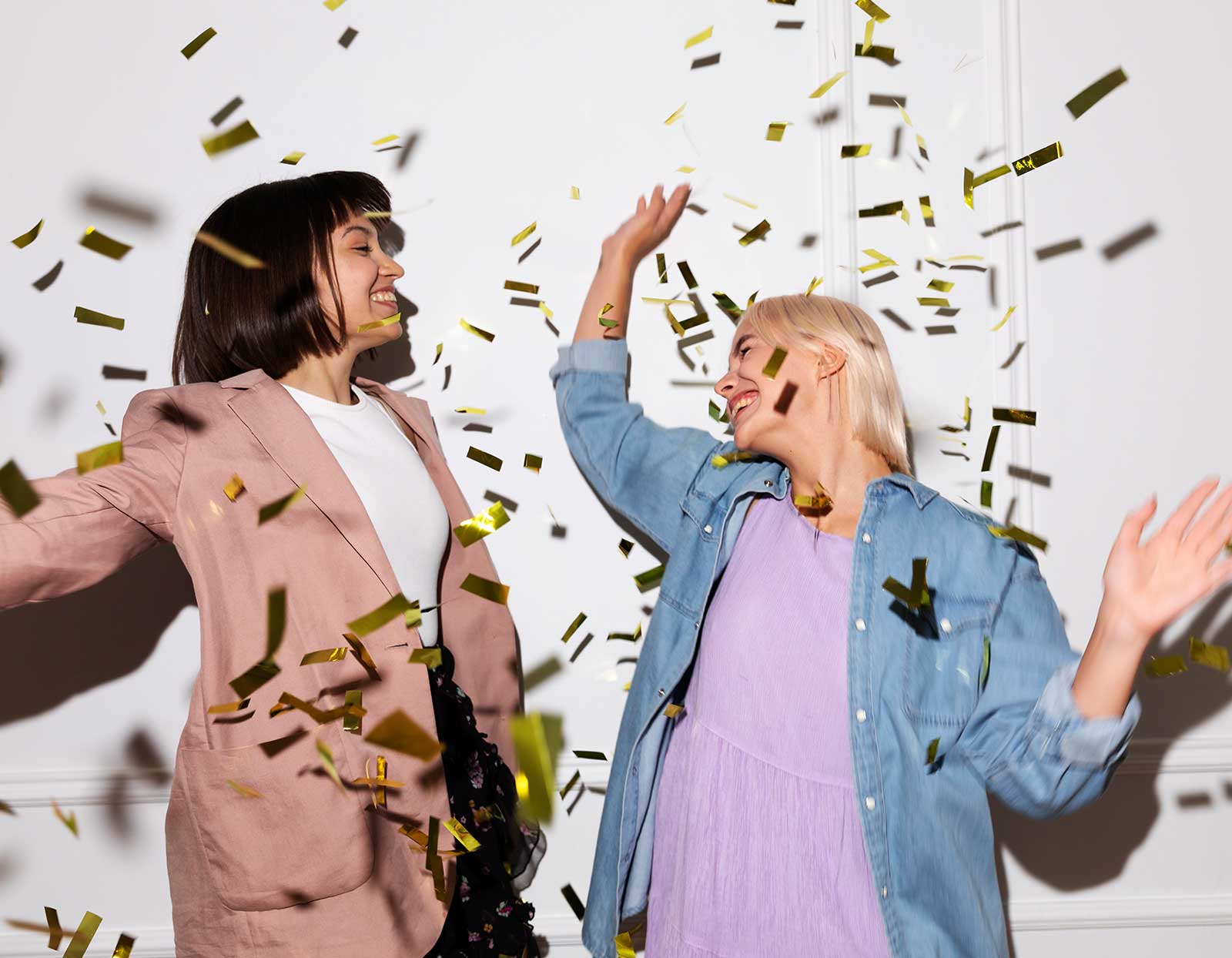 Modern problems need modern solutions. Who in this fast running world has the time to see every quality in a person and analyse every part of it to check how well a relationship can carry itself. 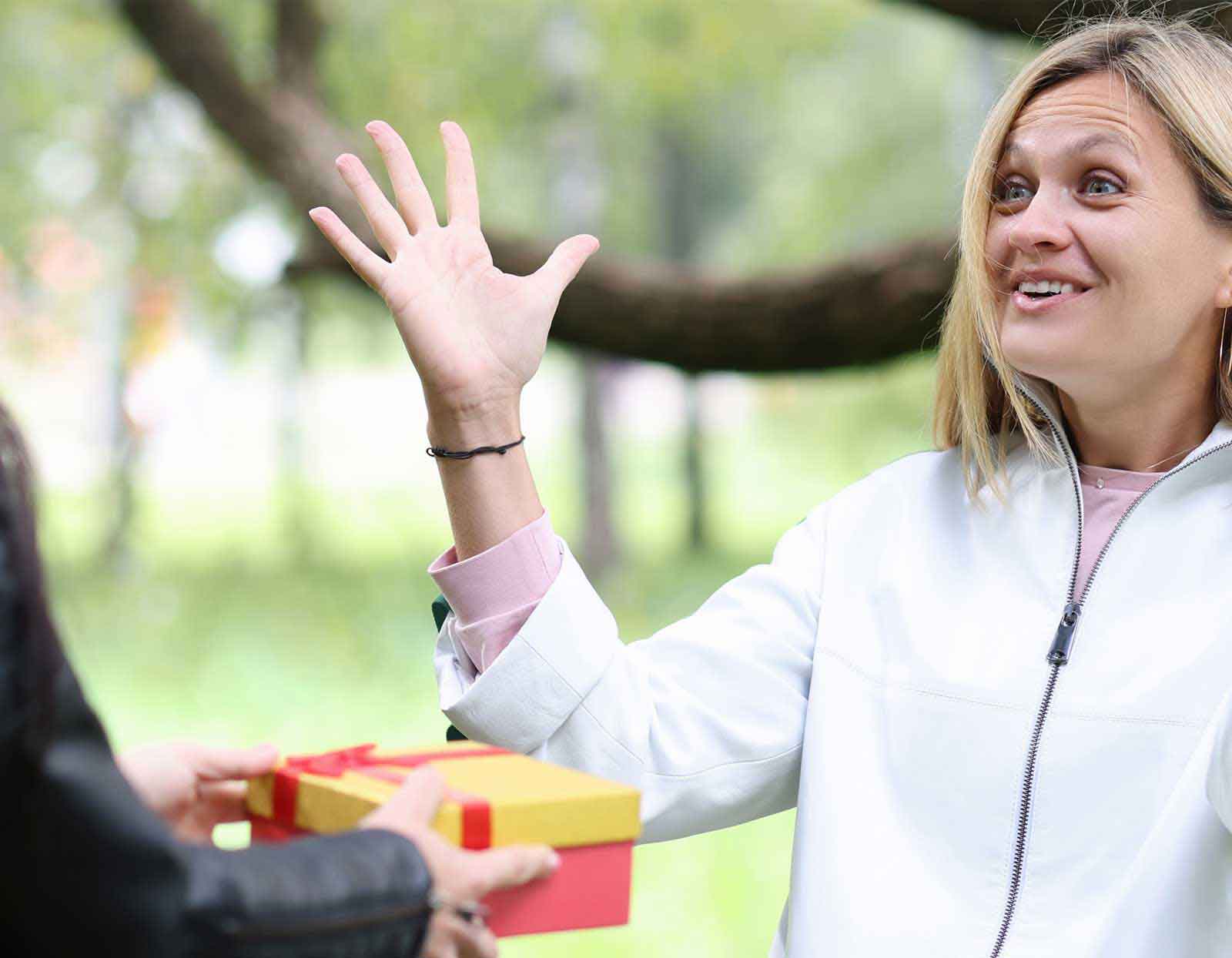 Jessica met her friend after 22 years!...

Jessica is a fun loving, enthusiastic woman living in the city Melbourne who loves to talk, express herself and loves doing things whole heartedly.

It all starts with a simple download! Join iky app & explore!